“Hope rises like a phoenix from the ashes of shattered dreams.” – S.A. Sachs

In honor of spring, which has finally decided to make an appearance, this month’s blog is about the Rising of the Phoenix. I was fascinated to discover that The Phoenix exists in the mythology and legends of many different cultures. Its meaning differs somewhat, but they are similar and all relate to rebirth, resurrection or regeneration.

Only one Phoenix exists at any given time and, depending on which legend you believe, it can live as long as 500 to 1400 years. The Phoenix represents the sun itself, which dies at the end of each day, but is reborn the following dawn. 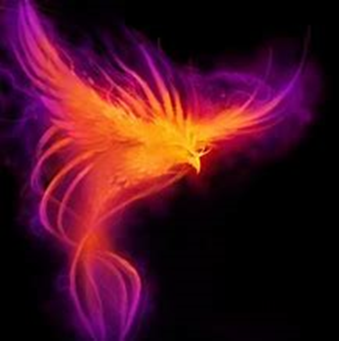 At the close of the first century Clement of Rome became the first Christian to interpret the myth of the Phoenix as an allegory of the resurrection and of life after death. The Phoenix was also compared to undying Rome, and it appears on the coinage of the late Roman Empire as a symbol of the Eternal City.

In Islamic mythology the Phoenix was identified with the ʿanqāʾ, a huge mysterious bird that was originally created by God with all perfections but, thereafter it became a plague and was killed. 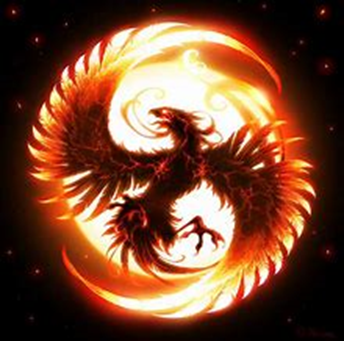 In Greek mythology, a Phoenix is a long-lived bird that is cyclically regenerated or born again. Associated with the Sun, a phoenix obtains new life by arising from the ashes of its predecessor. The Greeks and the Romans subsequently pictured the bird more like a peacock or an eagle. According to the Greeks, the Phoenix made its home near a cool well and would appear at dawn every morning to sing a song so enchanting that even the great sun-god Apollo would stop to listen. 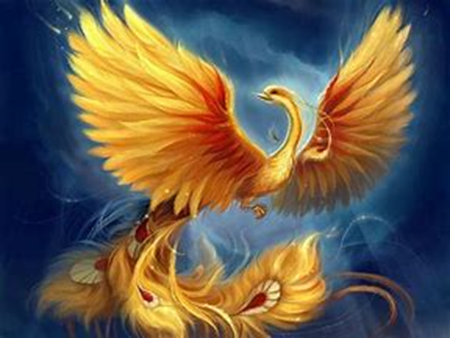 The following is a quote from The Feng Shui Handbook: “A mythical bird that never dies, the phoenix flies far ahead to the front, always scanning the landscape and distant space. It represents our capacity for vision, for collecting sensory information about our environment and the events unfolding within it. The phoenix, with its great beauty, creates intense excitement and deathless inspiration.”

In Chinese mythology, the phoenix is the symbol of high virtue and grace, of power and prosperity. It represents the union of yin and yang. It was thought to be a gentle creature, alighting so gently that it crushed nothing, and ate only dewdrops.

Images of the Phoenix have appeared throughout China for well over 7000 years, often in jade and originally on good-luck totems. Its feathers were of the five fundamental colors: black, white, red, green, and yellow and was said to represent the Confucian virtues of loyalty, honesty, decorum and justice. Depictions of the Phoenix were placed on tomes and graves.

The Ho-Oo is the Japanese Phoenix, the Ho being the male bird and the Oo being the female. It greatly resembles the Chinese Phoenix, the Feng-Huang, in looks and is often depicted as nesting in a paulownia tree. It was thought to only appear at the birth of a virtuous ruler and was said to mark a new era by descending from the heavens to do good deeds for people, only to return to its celestial abode to await a new era. 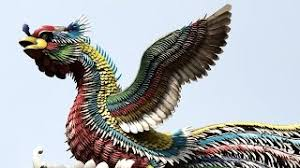 This is just a little taste of the information that I found about the Rising of the Phoenix. There’s much more to it but, to me, it represents our ability to change who we are. We have the capacity to kill off those parts of ourselves that aren’t healthy, the ones that keep us from enjoying the best lives that we can have.

To me, the Phoenix represents our rebirth, our choice to improve ourselves and to be the best that we can be. I guess that’s why I’ve started doing these blogs and am finally dedicating myself to writing my books and learning how to market them. It’s quite a challenge, but it’s also a great opportunity and I’m going to make the most if it.

I try to keep these short and sweet but I’m going to leave you with this quote from the Egyptian Book of the Dead, which is a little long, but well-worth reading.

Becoming the Phoenix
Egyptian Book of the Dead

“I flew straight out of heaven, a mad bird full of secrets. I came into being as I came into being. I grew as I grew. I changed as I change. My mind is fire, my soul fire. The cobra wakes and spits fire in my eyes. I rise through ochre smoke into black air enclosed in a shower of stars. I am what I have made. I am the seed of every god, beautiful as evening, hard as light. I am the last four days of yesterday, four screams from the edges of earth – beauty, terror, truth, madness – the Phoenix on his pyre.

In a willow I make my nest of flowers and snakes, sandalwood and myrrh. I am waiting for eternity. I’m waiting for four hundred years to pass before I dance on flame, turn this desert to ash, before I rise, waking from gold and purple dreams into the season of god. I will live forever in the fire spun from my own wings. I’ll suffer burns that burn to heal. I destroy and create myself like the sun that rises burning from the east and dies burning in the west. To know the fire, I become the fire. I am power. I am light. I am forever. On earth and in heaven I am. This is my body, my work. This is my deliverance.

The heat of transformation is unbearable, yet change is necessary. It burns up the useless, the diseased. Time is a cool liquid; it flows away like a river. We shall see no end of it. Generation after generation, I create myself. It is never easy. Long nights I waited, lost in myself, considering the stars. I wage a battle against darkness, against my own ignorance, my resistance to change, my sentimental love for my own folly. Perfection is a difficult task. I lose and find my way over again. One task done gives rise to others. There is no end to the work left to do. That is harsh eternity. There is no end to becoming. I live forever striving for perfection. I praise the moment I die in fire for the veils of illusion burn with me. I see how hard we strive for Truth, and once attained how easily we forget it. I hold that fire as long as I can. My nose fills with the smell of seared flesh, the acrid smoke of death, so that years from now I might look on that scar and remember how it was to hold the light, how it was to die and come again radiant as light walking on sand.

I change and change again, generation after generation. I find anguish then peace. I am satisfied with my birth and the faith to which it led me. I do not regret the discomforts and terrors of my mortality any more than I regret the company of angels. I have entered fire. I become invisible; yet I breathe in the flow of sun, in the eyes of children, in the light that animates the white cliffs at dawn. I am the God in the world in everything, even in darkness. If you have not seen me there, you have not looked. I am the fire that burns you, that burns in you. To live is to die a thousand deaths, but there is only one fire, one eternity.”

– The Egyptian Book of the Dead: The Book of Going Forth by Day

Thanks for joining me. I hope you enjoyed it and would love to hear any comments you might want to share.

I am the author of The Devereaux Chronicles, a series of supernatural thrillers and I've also completed a series of medieval historical romance novels called Knights Are Forever. All of my books are available at amazon.com and if you visit my website at debbieboek.com you can learn more about all of my books and other places where you can obtain them. View all posts by debbieboek

2 thoughts on “THE RISING OF THE PHOENIX” 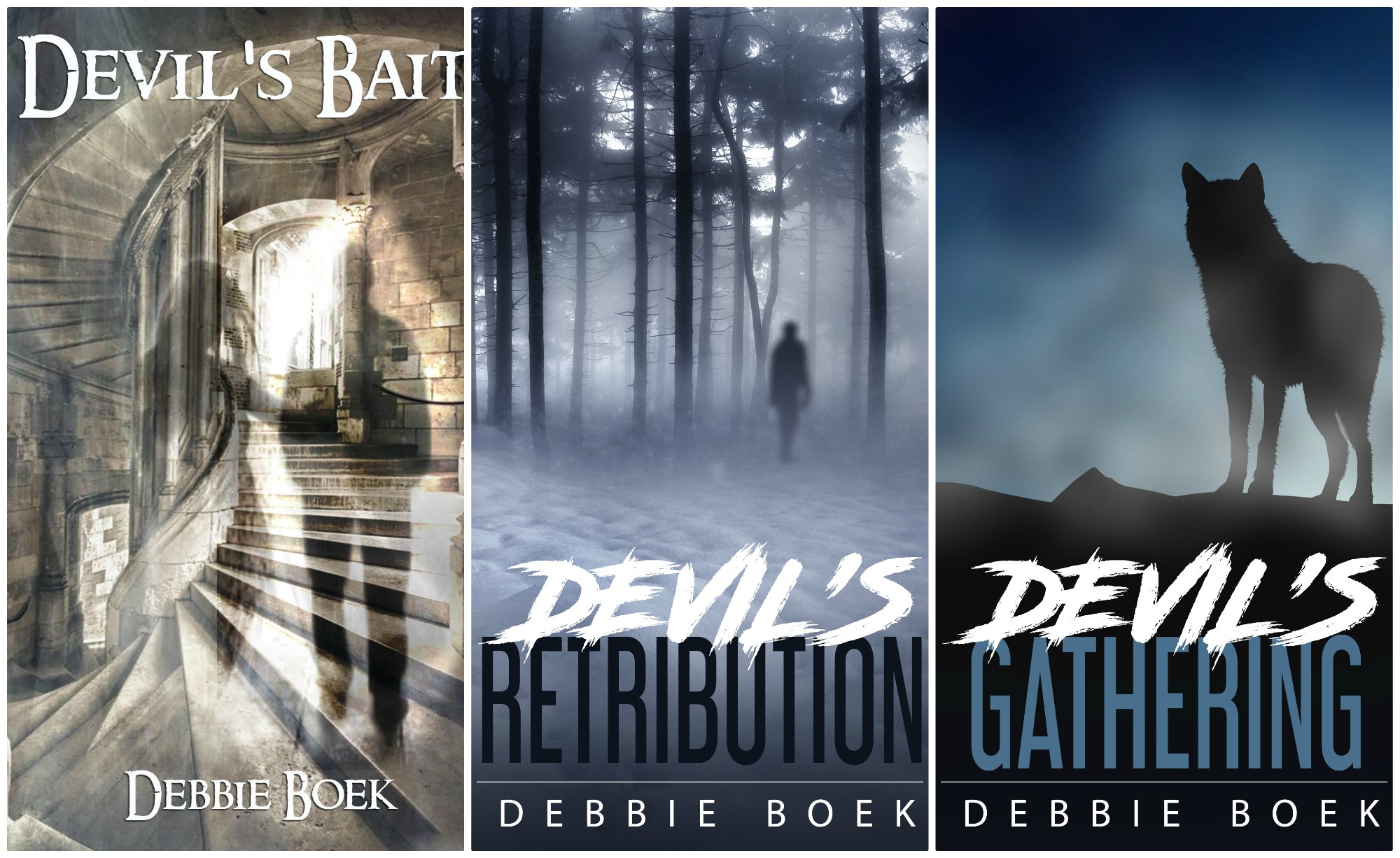 THE KNIGHTS ARE FOREVER SERIES 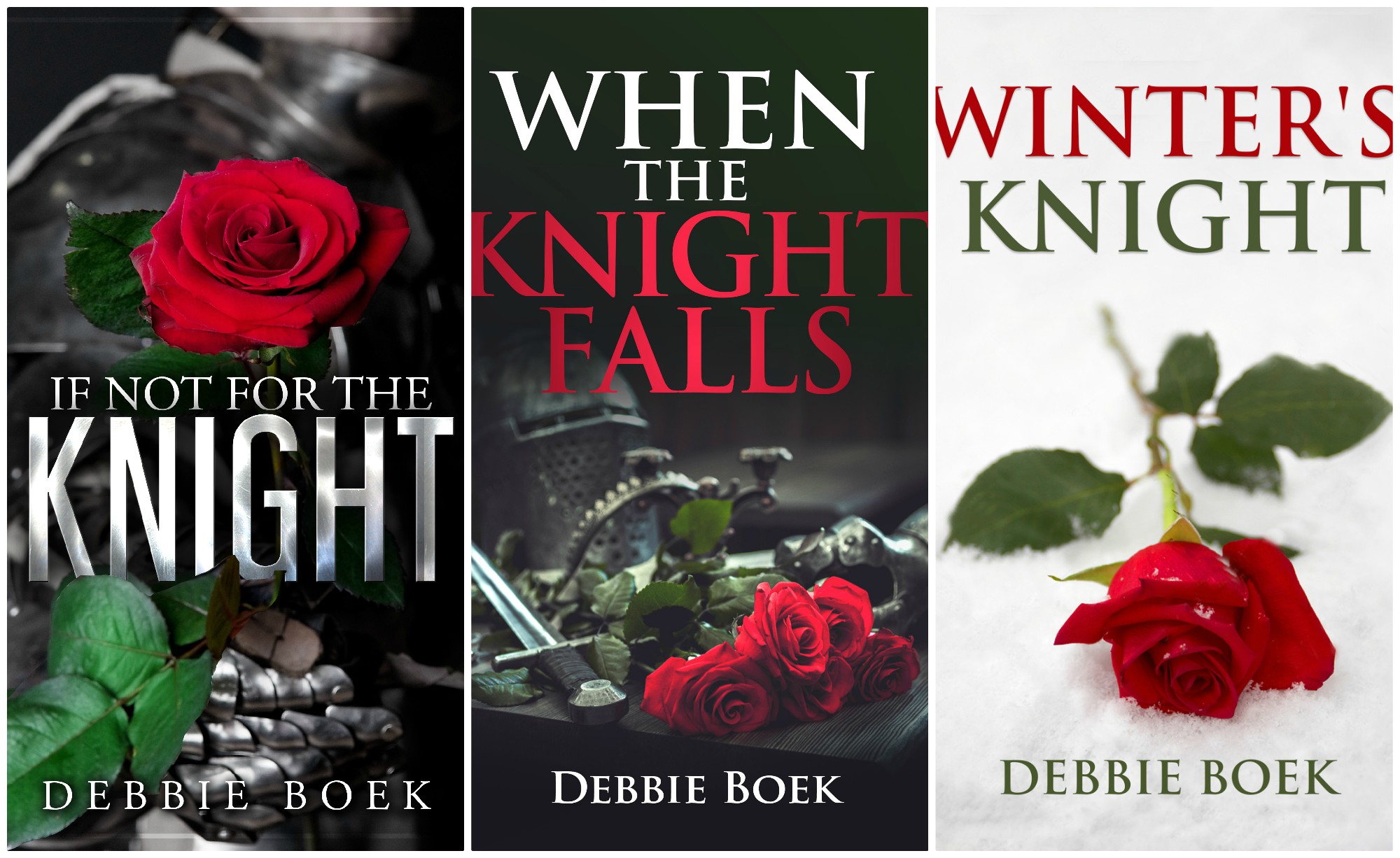 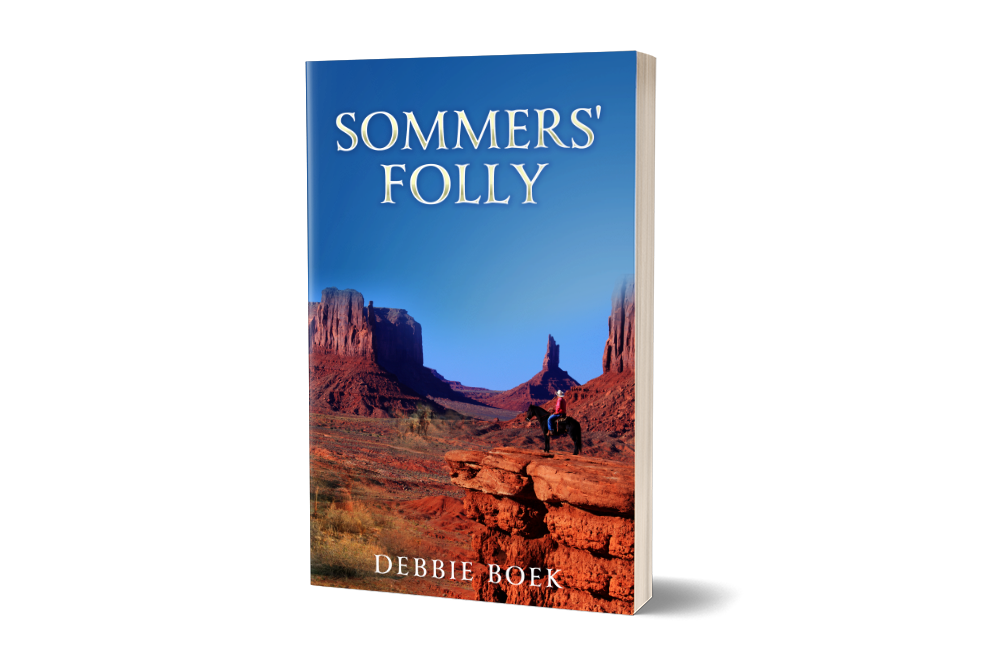